The Basics of Web Animation

The only way to create a truly immersive experience.

Animation can be magical. It’s the one way we can breathe life into still images. It allows us to replicate motion found in nature and humanity. And subsequently, we can provoke people to feel emotions similar to what they’d experience when observing the movement in reality.

The ideology of animation dates back as early as the Ice Age where paintings and engravings were scrawled across cave walls. Infamous for depicting animals and humans of the time, what’s important to note is that they often illustrated a story or moment, such as people hunting.

Then came the art of ancient times; the Egyptian tomb paintings and Greek sculptures. From this point onward, art became widely undertaken by the world and so did creating motion with still images to tell a story.

The first animated film was later created in 1906, titled Humourous Phases of Funny Faces. But when animation really blew up was with Walt Disney’s hit in 1928 - Steamboat Willie. What made it so entertaining wasn’t just the star character (Mickey Mouse) but also the inclusion of music.

Fast forward to today. Animation is used largely in film and TV and remains to be seen throughout art. But it has also become a pivotal feature of technology. We see it in the likes of video games, educational tools, and websites. Why? It creates an immersive user experience.

Animation in Websites: an Immersive Experience

When applied to websites, animation is often used to show users that they’ve interacted with the interface. This is useful for them to know as interacting can mean taking action (something they may or may not want to do). In either case, notifying them of their interaction creates trust and comfortability.

But here’s the real kicker. When users see an interface react instantly to their interaction, it provokes emotions similar to what they’d feel when interacting with objects in real life. Thus, the immersive experience.

And just like in the real world, different shapes, colours, sizes, speeds, and motions can make a person feel differently. You don’t expect the same emotions from watching leaves in the wind as you would glass shattering. Movement is powerful.

Today, animation is used widely across websites to develop great user experiences - but not only for the immersive effect. Creating an engaging web experience is what keeps people around. It’s what makes your website memorable. And ultimately, it’s a way of increasing leads and improving your website’s SEO.

There are four ways animation is commonly used in web design. Each requires different user interaction and subsequently affects a user differently.

Due to the increasing use of mobile devices, websites are having to evolve to function on smaller screens. This means reducing content where possible.

Using animations, we have the ability to remove content but still make it accessible to the user. This is done by offering a user a touchpoint to click/tap, which then expands with visual animations to offer a wider variety of information. A common example: collapsible menus.
‍

One of the biggest goals in website design is engaging a user to keep scrolling. Scroll-triggered animation is a great way to achieve this.

This requires animating website elements to change and move as a user scrolls. Done well, this can build a dynamic experience and draw attention to where you want it.
‍

Touchpoints are important. Information is important. But how can you draw attention if a person isn’t clicking?

By connecting animation with mouse hovering, you can subtly notify users of touchpoints and reveal hidden content. It also makes for a playful experience that invites users to start clicking.

Waiting for a page to load is boring. But worst of all, if it takes too long users won’t stay.

To maintain their attention, you can integrate loading animations. They once were as simple as a spinning wheel, but today they’ve become much more imaginative and captivating (big tick for retention).
‍

Whether you’re interested in using animations to increase conversions or purely for boosting aesthetic - you need to plan carefully.

Though they are beautiful, animations can easily be overdone and executed poorly. This often results in agitated users and slow page loading. Let’s avoid that.

To successfully implement animations, you first need to identify your website goals and assess how users will interact with the interface. Only then can you create animations that provide an intelligent and immersive experience that’s true to your brand identity.

Applying animation to your website is no 2-minute task. But they are certainly a worthwhile investment. If you’re considering updating your website with animations, do yourself a favour and have them done properly by web design experts. You won’t regret the results.

At Neon Hive, we’re proud of the immersive websites we build. To hear what we can do for you, we’d love to talk.

Since founding Neon Hive in 2015, Jonathan continues to work passionately on both client and agency-side projects. With extensive industry experience and two first class honours bachelor degrees across finance and computer science, Jonathan brings a strategic and results driven mindset to helping clients transform and grow. 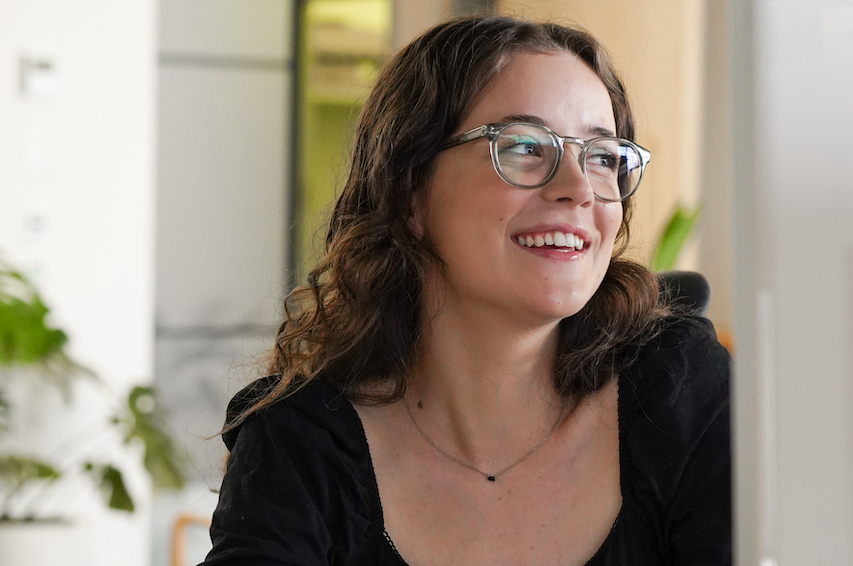 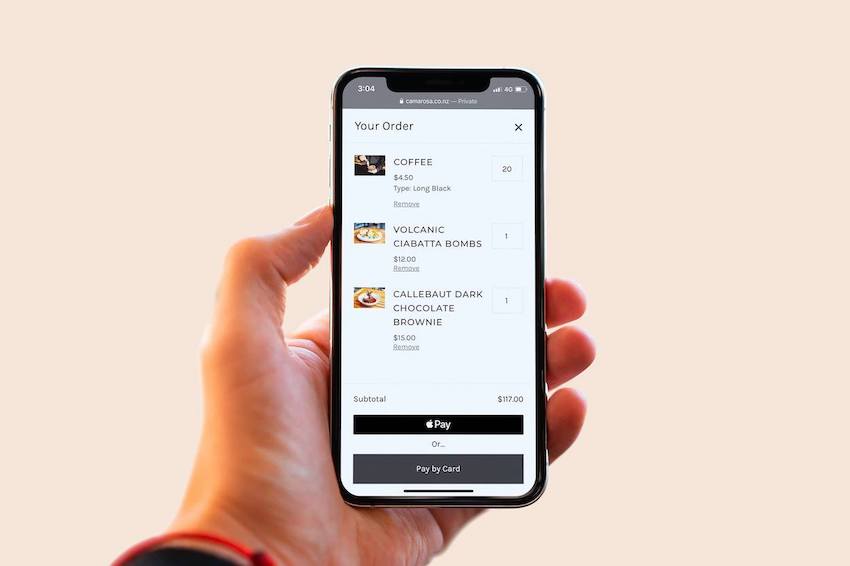