Expect radicalism, brutalism, and all the white space in between.

Web and digital design charges its way into the new decade with a strong technological backing and more data than ever before. Which makes it perhaps comical that we now anticipate a resurgence of early web design trends. With an increased focus on the user (finally) and continued minimalism, here are the web design trends you will see in 2021.

In the primitive era (late 80s) of website design and development, the internet was purely a black background that delivered messaging through combinations of neon pixels. Interesting is how quickly we moved from dark to light. By 1991 the first web page was developed with a light background which has been the ruling trend for decades. That is, until now.

Today a dark mode interface is popularising rapidly, and for good reason. By simply reversing the traditional colour format to instead feature light content on a dark landscape, websites can make drastic improvements and ultimately modernise.

How dark mode wins us over:

As the most cost effective method for improving your website, when done right, it’s no surprise the white space trend is here to stay. However, web designers are taking it a step further and using it to frame web pages.

For those unfamiliar with white space, it commonly acts as a buffer for separating content into consumable portions. By creating more white space between copy and image, users are more likely to explore content and absorb information. Though, in light of the dark mode’s rise, it really should be considered as just ‘space’.

As for the frame trend, this one is new. For the past few years, full-bleed layouts have been popular in web design. But today web designers are creating extra space (of any colour) around website layouts to establish a more solid structure that will lift powerful visuals.

Year after year, web design is becoming more visual led. The truth is that people are simply more captivated by video, image, and interactive 3D elements over writing. As a result, copy should not be used liberally for storytelling, as it once was.

Copy’s new rule - only say what must be heard, but make it loud and clear.

Take Neon Hive’s homepage for example. We summarise who we are with six giant words (not a series of paragraphs). Then follows two CTA’s with quick, commanding copy and a downward pointing arrow to encourage users to keep scrolling.

However, don’t take this rule as a means of removing key information. Rather take it as a firm suggestion to re-examine what copy is essential. With this analysis you can then re-organise the important copy onto exclusive pages, and leave long-form for your blog and legal terms.

Minimalism reached the web all the way back in 2000. At this time Google was widely considered the pioneer of minimalist web design by its use of white space and minimal words. The trend has since shaped decades of interfaces and remains a notable influence today.

So in 2021, what’s new? With mobile devices taking over the world, web designers have to rethink how everything looks on a smaller playing field. Minimalism is no longer a choice. It’s now essential in building a memorable web experience.

This year expect to see pools of negative space, large typography, simple colour schemes, and large-scale media with powerful imagery. But it doesn’t stop there.

Navigation will become heavily simplified too, removing the difficulty in website usability. With a focus on optimising navigation across small screens, this minimalist expansion will also accommodate our short attention spans. The less we think about where next, the more attention we pay to what’s in front of us.

Unlike the dominant minimalist movement, the side scroll trend is new. What this navigation element does is take our traditional vertical scrolling, give it the 180°, and make it horizontal.

But the world is used to navigating websites up and down! Is this not detrimental? Well, if you consider that it’s human nature to read left to right, side scrolling might appeal to you more.

Here’s the deal. If you can nail execution of the side scroll, like we have done with Ruakura Berry Farm, then your website will benefit greatly. Side scrolling modernises, it creates an engaging UX, and most importantly, it sets you apart from the rest without being unusable.

The only challenge with this trend is that it’s a tough one to pull off. Content needs to be reshaped and reorganised to fit a foreign landscape. Additionally, it is vital that the user doesn’t need to go out of their way to side scroll. It should be a fluid and natural motion. For these reasons, a lot of trial and error or partnering with a web design agency is your safest bet to perfectly implement this.

06. The Rise of Brutalism

The rebel child of web design trends. Brutalism takes every idea designers have been warned against and does it.

HAWRAF design studio’s website stands as a prime example. Content is purposely scattered and much of it is nonessential. Scribbly fonts and unflattering colours contribute to the careless attitude. But with clever copy, an interactive cursor (that lets you draw!), and horizontal scrolling, the website’s brutalist design has created an engaging UX and a wickedly individual presence.

This trend may come as unexpected, but it shouldn’t. After years of website improvements that have made everything just so much easier, it was only a matter of time before someone pushed back. With brutalism on the rise, you can expect to see more raw and seemingly broken aesthetics across the internet.

Up until now websites have been developed under the assumption that everyone can access them just as we, the creators, do. But you know what they say about assuming... don’t.

For those with disabilities such as blindness or deafness, accessing and navigating particular websites can be impossible. This comes down to our ignorance of accessibility, and almost every website is guilty of it. See Vox’s checklist for a rundown of what we’ve been missing.

This issue is only just coming to light now due to the hefty pile of lawsuits filed across previous few years. You heard correct, businesses have been sued for their websites not complying to the ADA (Americans with Disabilities Act), and they’re no small names either. Included are global giants Burger King, Nike, Harvard, and Fox News Network.

Following the pack, it’s only a matter of time before New Zealand makes website accessibility a legal requirement. Now, the smartest way forward is for web designers to create consciously of universal access without needing a push by the law. Thus, enhanced accessibility is a trend we will see, and celebrate, in 2021.

The Future of Web Design

Over the next ten years, we expect the web to continue to be creative, considerate, and push boundaries we haven’t nudged before. After decades of developing interface guidelines for success, we are finally excavating a new direction that is in many ways reminiscent of punk culture.

We look forward to running with the anti-establishment innovation, the demand for increased individuality, and hope to help you enhance your website too.

Since founding Neon Hive in 2015, Jonathan continues to work passionately on both client and agency-side projects. With extensive industry experience and two first class honours bachelor degrees across finance and computer science, Jonathan brings a strategic and results driven mindset to helping clients transform and grow. 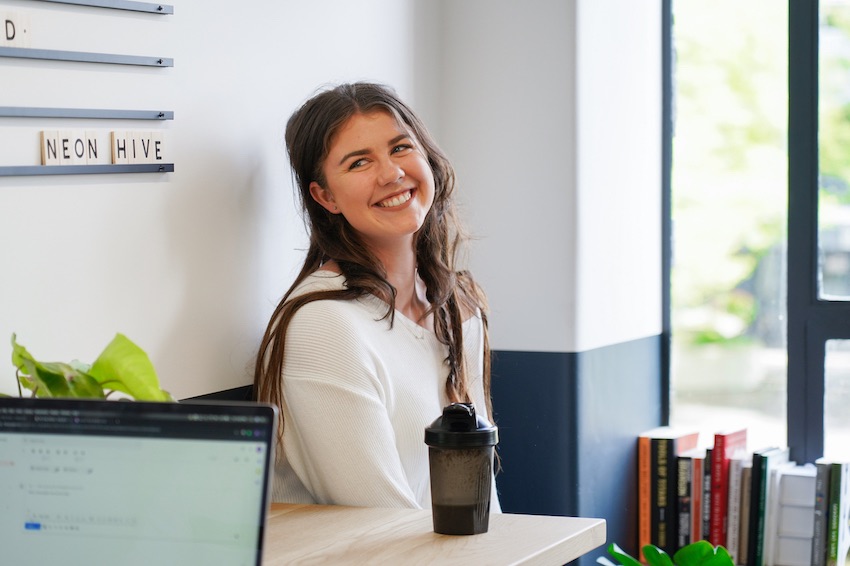 Partnering with a Web Design Agency 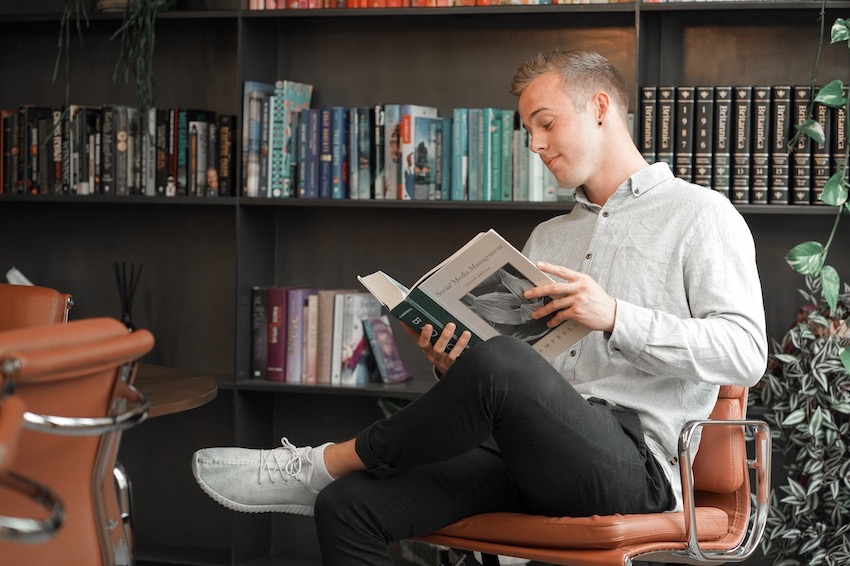